The building of a private stable is designed in a modern laconic style. There are several references embedded in architecture. Wooden roof beams flow into supporting elements and recall a galloping horse legs: on the one side of the house they are bent, on the other — straightened, as if during the race. Thus, it became possible to simulate movement within a static object. Metal "shoes" resembling horse shoes at the base of elements cater for resemblance. The second allusion is created by stained- glass window on the lateral facade: blind black fragments and bluish glasses enclosed in a red frame refer to knight's heraldry and age of horse tournaments.

View our other projects 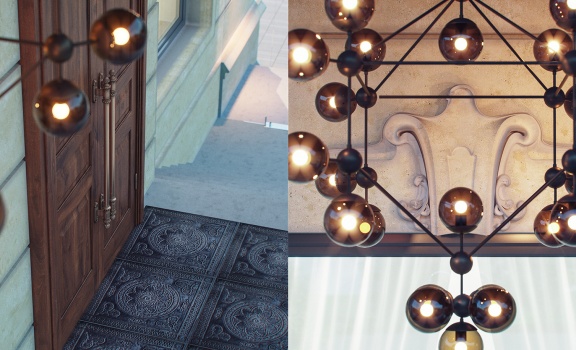 Mix of classic and modern 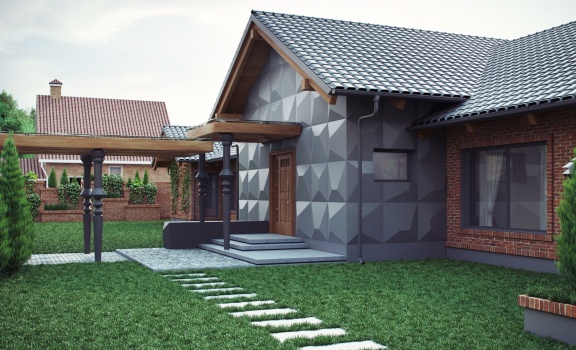